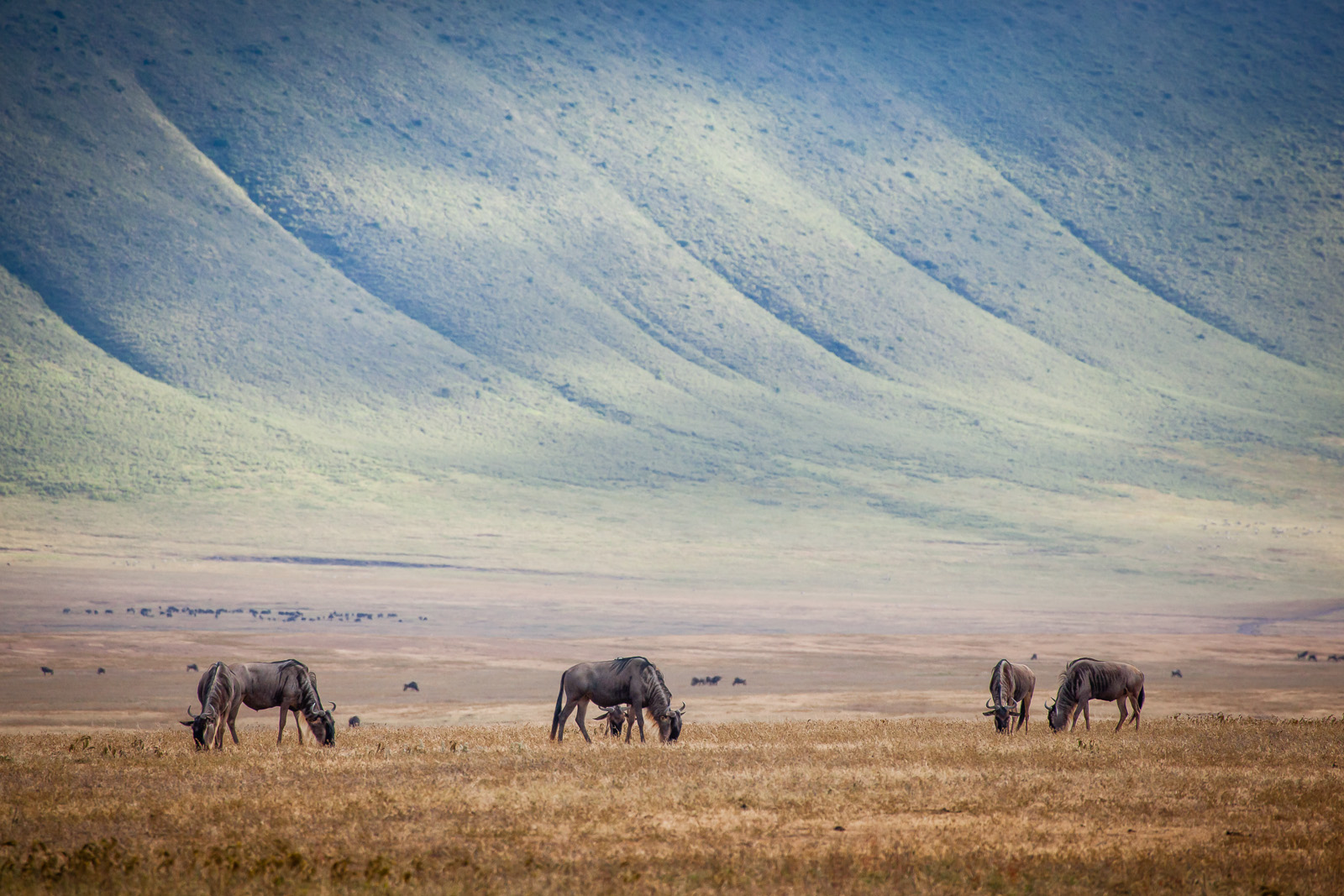 5 Safaris You Have Not Considered – But We Think You Should

1) Ever thought about going on a  Safari in Benin? You probably have not. Yet, Benin is an up and coming wildlife safari destination, with breathtaking national parks and friendly and hospitable culture. Benin is famous for large forests. Visit Pendjari National park which is surrounded by the Atakora Mountains, stunning scenery with waterfalls and wildlife. Get up close with lions, elephants, cheetahs, baboons on your Benin safari. Experience W national park, a UNESCO site around a meander in the River Niger shaped like a "W". The park is situated within Niger, Benin and Burkina Faso and all three nations take on the task of conserving the wildlife population including aardvarks, baboons, buffalo, caracal, cheetahs, elephants, hippopotami, leopards, West African lions, serval and warthogs.

2) Congo, Rwanda and Burundi Safari. Although these countries have been known for turmoil in recent history, their people are trying to shape a new and more positive narrative involving conservation of their impressive nature. Now open to the public is Virunga National Park in the Eastern Congo. This safari takes you to Virunga to see the Mountain Gorillas and chimpanzees, and the only place in the world to see the near-extinct Grauer’s Gorilla (of which only 130 remains)! Next stop is Nyriagongo Volcano, one of the four active lava lakes in the world. Then visit Kahuzi-Biega, to see lowland gorillas, next stop Rwanda and Nygunwe National Park. Continue to Burundi and the shores of Lake Tanganyika.

3) Next on our list of top unusual safari destinations is Kissama National Park in Angola. Book this action-packed one-day safari or inquire for longer trips. Angola is the next big tourism destination in Africa. With a vibrant Portuguese influenced culture, sandy beaches and abundant wildlife, Angola has what it takes to become an obvious safari destination.

5) Experience Tanzania like you never have before on this 14 day family-friendly Tanzania safari, you get to hunt with the Hadzabe hunter-gatherers, climb the Mountain of God, Ol Donyo Lengai, an active volcano as well as relax on the shores of Lake Eyasi and enjoy the peace and quiet of a private island, Fanjove. Of course, this safari includes all the traditional sites and places too, like Ngorongoro and the Serengeti.

Keep these 5 unusual and unique safaris in mind when planning your next great adventure in Africa. Book them directly at the source here on Safarisource! 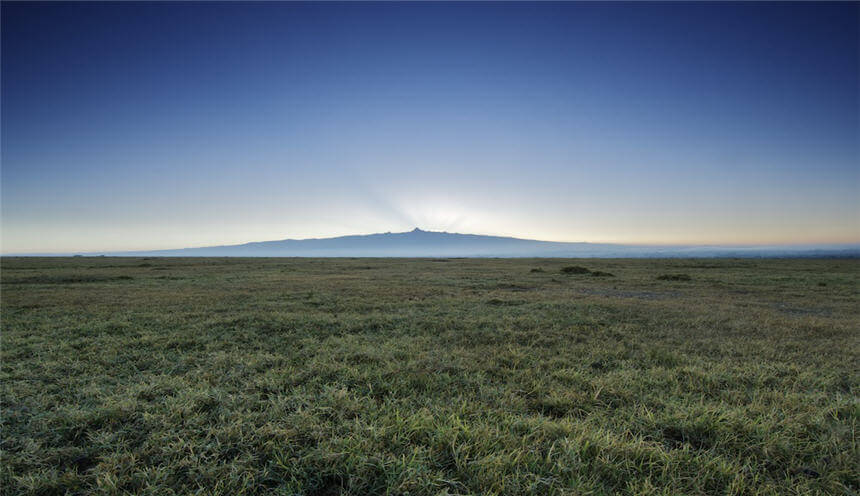 The Top 5 Things to do in Kenya Previous

Your Serengeti Starter Pack Next