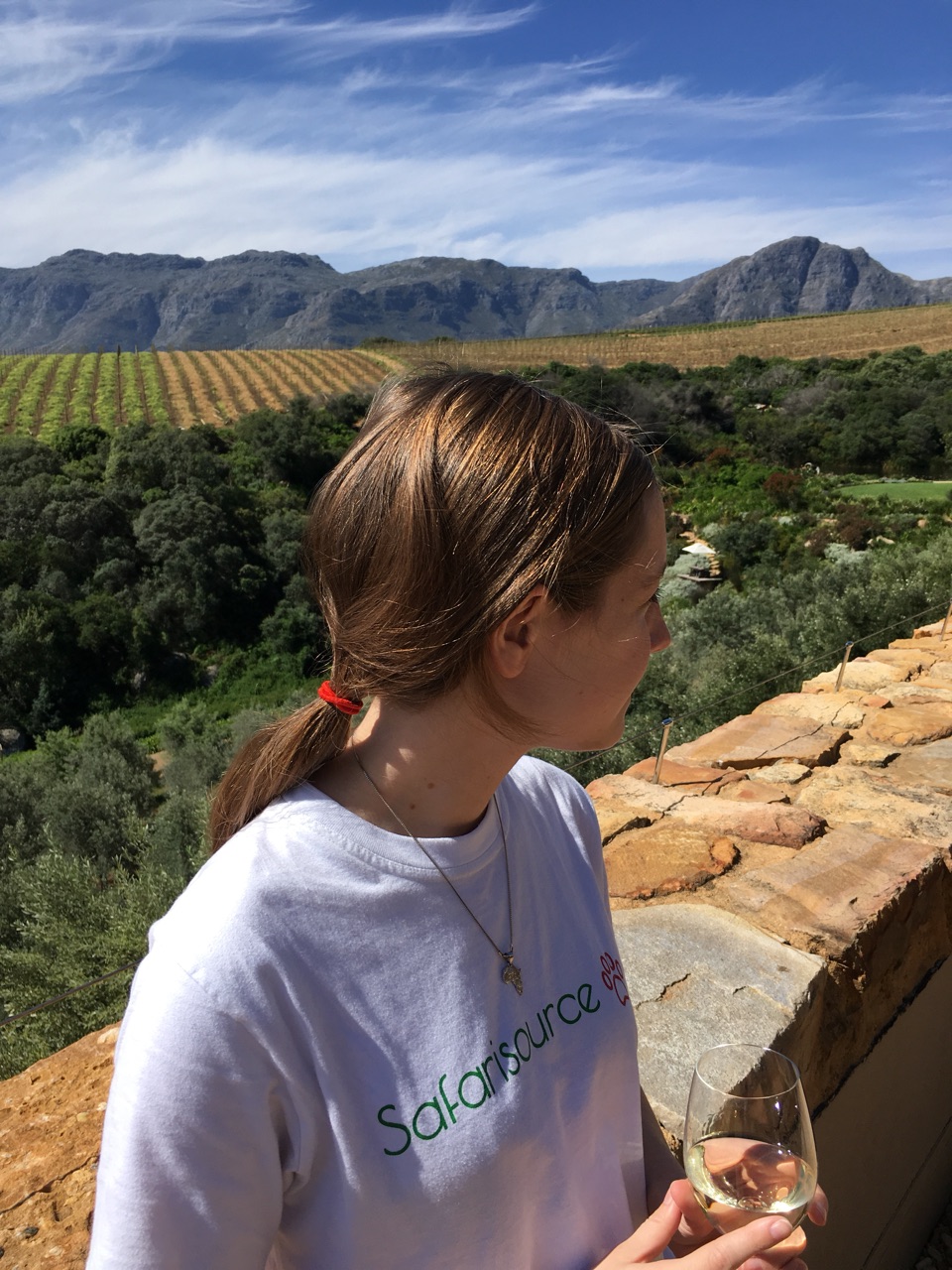 Safarisource - A Swede, a Maasai and an African dream: Nurturing African Entrepreneurship in the Tourism Sector

Jessika is 28 years old and lives in Cape Town where she founded Safarisource after obtaining her PhD in anthropology. Jessika holds MSc. degrees in economics and development studies although all along she wanted to be an entrepreneur and not an academic. Growing up in Arusha, Tanzania, a Swedish girl who has never lived in Sweden, I was fascinated by the entrepreneurial spirit of the men and women around me, the bargaining skills and the ability to turn hardship into virtue. My mom would often take me to Mitumba – a massive second hand market were traders flip merchandize from Europe or the US. This was before vintage and second hand became a thing for hipsters and connoisseurs so plenty of designer wear landed on “donation” piles sold at Mitumba.

Mom and I would buy designer clothing and sell it back to Europe. I jumped at the opportunity, profiting on what I would as an economist, learn was called ‘market failure’. I was profiting on my ability to do something Tanzanian traders could not, take the clothes back to Europe and resell them at 20 times my purchasing price. It irritated me that the market did not work it perfect ways but as a convinced capitalist even as an 8 year of age, I had no personal qualms about seizing the market gap. I also knew something the traders did not, that DKNY, Hilfiger, Lacoste and Polo are expensive brand names. What I found more irritating was the cluelessness with which Westerners “donated” their clothes to East African clothing cartels, reselling clothing meant to be given, destroying the internal market for clothing and textiles while at it. The clueless Westerner, doing something he or she thinks is good for Africa, became such an obsession I first studied economics, then development studies and finally anthropology to understand the mechanisms of global trade, asymmetrical knowledge, culture, race and politics at play.

Throughout my life two things have driven me; understanding how to improve the market and understanding mankind and how the world interacts with Africa. The internet came along and with it the sharing economy. The greatest thing about the internet, if used wisely, is it closes the asymmetric knowledge gap. An African trader can check the prices and the supply in the West, and a Westerner can check the prices and the supply in Africa. The main issue is there is just so much out there, we are flooded by alternative facts and fake news and opinions hailed as truth.

We do not always know what to trust and we tend to trust what is more familiar to us. This is why, even in our modern times, parasites banking on the “Othering” of what we perceive as exotic, continue to flourish as middle men, as gateways between the West and Africa. The safari industry in particular is very robust towards the opportunities of knowledge the internet presents. Tourists continue to rely heavily on overseas travel agents, brokers of trust who act knowledgeable when it comes to Africa. Most of these present themselves as trustworthy Westerners uniquely entitled to sell ‘African authenticity’ to the adventurous Westerner. By proximity (and often skin colour) they are trustworthy enough to help the tourist navigate exotic worlds.

Most overseas travel agents know very little of the product they are selling and they don’t organize the tour. They have Westerners pay a premium for the fake comfort of proximity, of having someone they feel close to ‘organize’ their tour. Except the overseas travel agent rarely organizes the tour. He or she outsources this task to local, African DMC’s (Destination Management Companies) who in turn outsource it to local tour operators. A few years ago I did PhD fieldwork in Ngorongoro, Tanzania. I am an anthropologist, my dissertation is on technology in Maasailand.

I met Loserian, a Maasai elder and tour operator, who told me about Western agents changing local tour operators at whim and taking extortionate cuts from the local operator. Many small-scale operators like Loserian would complain to me that nobody visited their websites and that tourists continued to pay large premiums to overseas agents for tours organized locally. Tourists I interviewed were often disappointed or surprised at what their safari really was, they had been sold on something different back home.

Local tour operators complained that the first time they met the tourist would be at the airport, “I didn’t know she was gluten intolerant! She didn’t book with me, she booked with an agent in the States” said Joseph, a local tour operator I interviewed for my dissertation, about a safari gone bad. Even with the knowledge all out there on the internet, the market keeps failing. And it is due to wholesalers and overseas agents selling safaris they know nothing about in exchange for the comfort of proximity to the tourist. Proximity here is understanding what the tourist wants to hear and acting as a bridge between the West and the ‘Others’. This infuriates me. The internet is missing a tool through which small African tour operators can market themselves to the West. They are still being denied access to a market they know much better than the overseas actors.

All the creativity and entrepreneurship I admire strongly, it deserves a better outlet. This is why, after obtaining my PhD in anthropology last year in October, I built Safarisource.com, a marketplace or platform for safaris. Modelled on the sharing economy, in particular on Airbnb, Safarisource.com technology is tailored to deliver market access to small tour operators across Africa. Loserian heads Safarisource in East Africa, where the dependencies on overseas agents are particularly high. We launched at INDABA trade fair on May 16 and the response so far has been overwhelming. We hope fake experts will soon be a thing of the past and that travelers using our marketplace will learn to trust local operators. 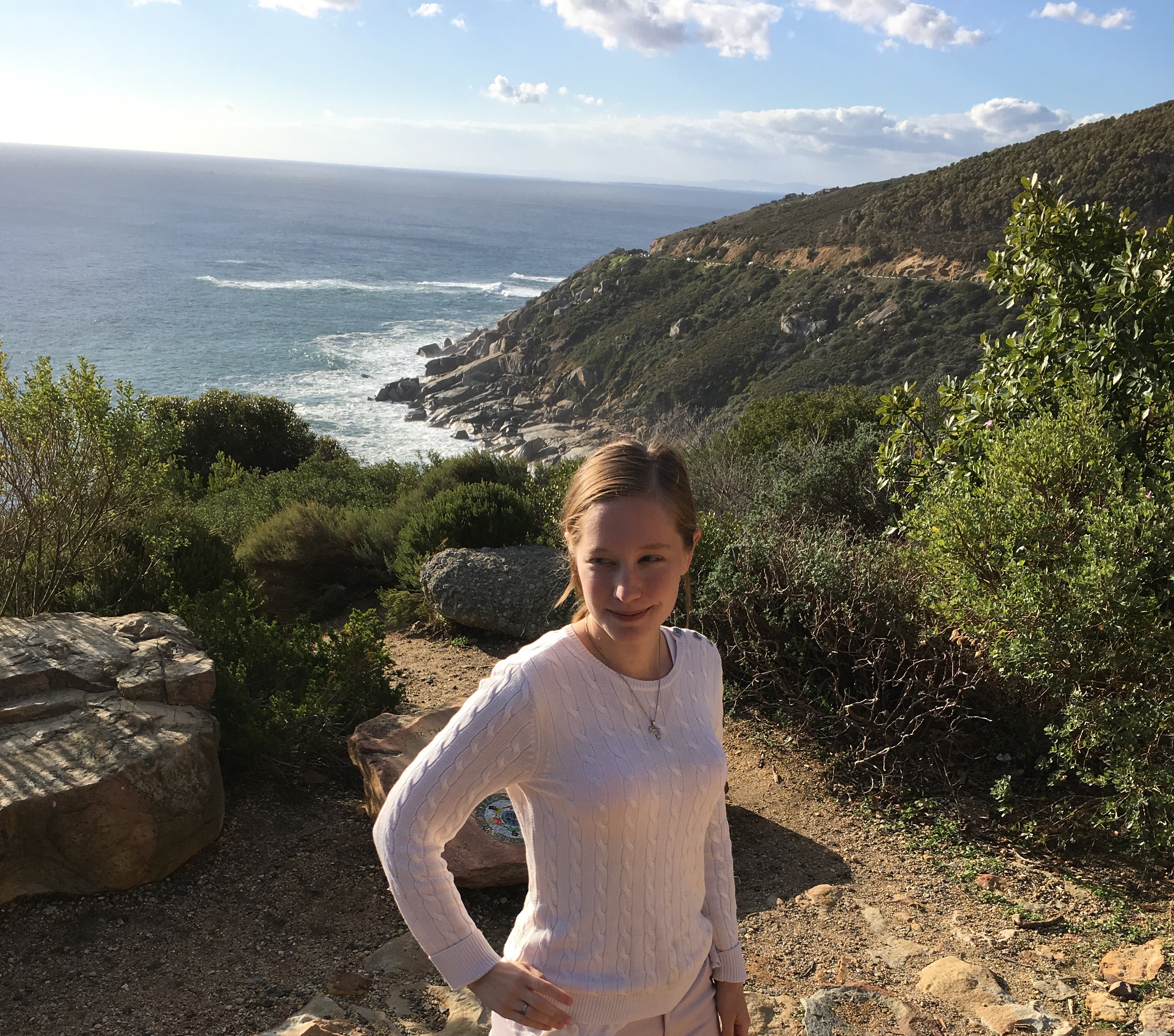 How to Solo Travel in South Africa Previous

Where should I see Gorillas? Next 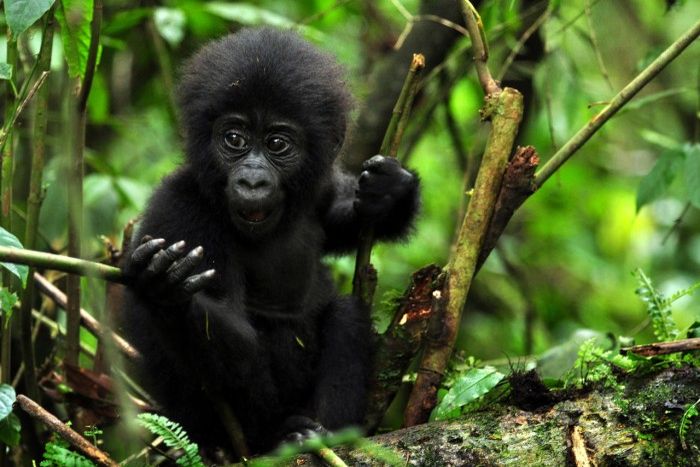