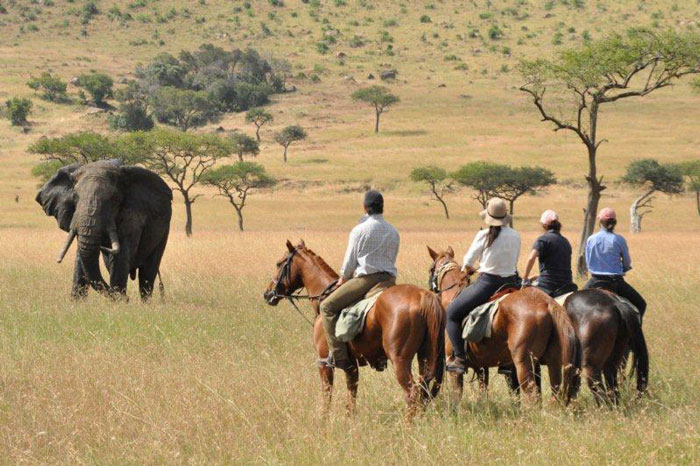 Why Africa should be your 2018 destination

There is such a thing as too much choice when you’re trying to decide where to travel to. When there are so many amazing places to visit in the world, it can become overwhelming, but it doesn’t have to be. That’s because the only place you need to have your sights set on this year is Africa.

Yes, the entire continent is too big to visit in one trip, but there’s so much to see, do, taste and explore in Africa.

Everywhere has its own unique culture, and it’s no different in Africa. While the continent is divided into various subsets of cultures, there is a general belief carried by most countries there. This is the notion that one’s worth is identified through the connection they have within a community, rather than their individual actions. “Umuntu ngumuntu ngabantu,” as they say in Victoria Falls - a person is a person through persons.

As every country has their own collection of art, music and literature defined by different cultures, you’re missing out on too much by not visiting Africa.

Natural wonders of the world

Africa is ready to take your breath away at any moment. With some of the most incredible sights that you won’t find elsewhere, your camera is yearning for you to make the trip overseas.

Victoria Falls, where the water cascades down from 355 feet in the air, is considered to be one of the seven natural wonders of the world, and is the highlight of any Zambian tour.

Likewise, Mount Kilimanjaro in Tanzania makes for a spectacular spot of sightseeing, even if climbing it isn’t on your to-do list.

Development is on the rise

Africa may not be at the same stage of development as the United States or Western Europe, but that doesn’t mean it’s the backward continent that some might think it is.

If you’re worried that a trip to Africa requires you to lose your phone and internet connection, then you might be surprised. According to Ding, 82% of their Ghanaian customers own a phone, with 57% of them saying that it’s their primary method of accessing the internet. Many people in the country rely on their phones to keep in contact with friends and family living abroad.

The continent may still have a ways to go, but this is a sign that Africa is gradually moving forward with the times. You can enjoy the amazing wonders that it has to offer without losing some of your privileges.

A stroll along the beach

While the center of the continent has many wonders to explore, there’s a lot to see along Africa’s 19,000 miles of coastline.

Mozambique has an incredible stretch of beach that offers equal opportunities for those in search of peace or adventure. Those interested in fishing can catch a wealth of local species, while couples hoping for some quiet time can escape to the Bazaruto Archipelagos.

Other notable beaches to visit on Africa’s coastline include:

Looking at exotic animals in a zoo is incomparable to seeing them in their natural habitat. While it might not be safe to get up close to these animals on your own, there are countless safaris that you can go on throughout Africa. With the direction of an expert tour guide, you’ll get the best view of the animals with some added peace of mind.

While they’re available in most countries in the continent, Tanzania is considered to have the best safari tours in Africa. Two of their sites - the Ngorongoro Conservation Area and Serengeti National Park - are listed as UNESCO World Heritage Sites, and the tours here are greatly varied.

While it’s possible to go on safari outside of Africa, nowhere else does it quite as authentically.

It’s hard to think of somewhere that offers quite as immersive a vacation as Africa does. This is just a fraction of what’s available to you on the continent, so if you know of even better things to do while you’re there, let us know. 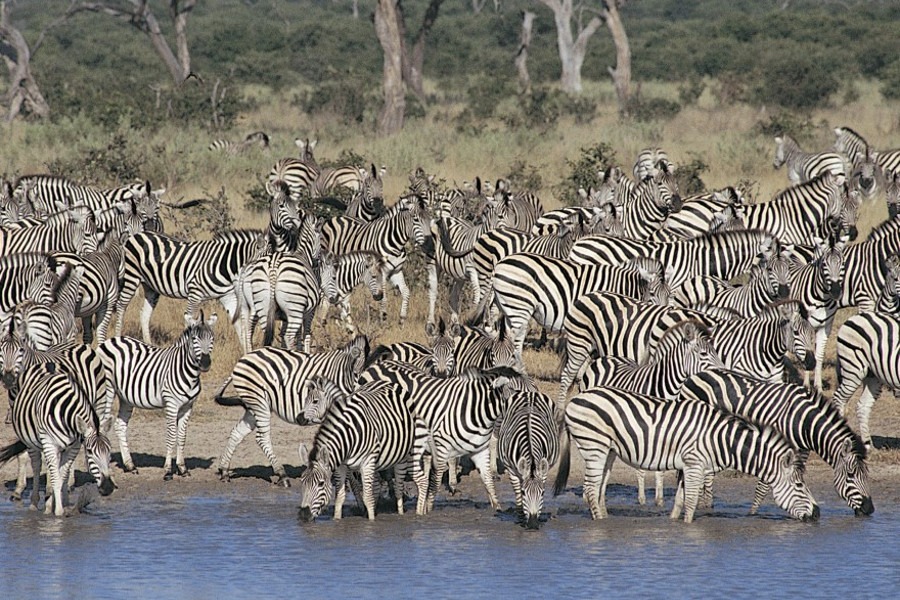