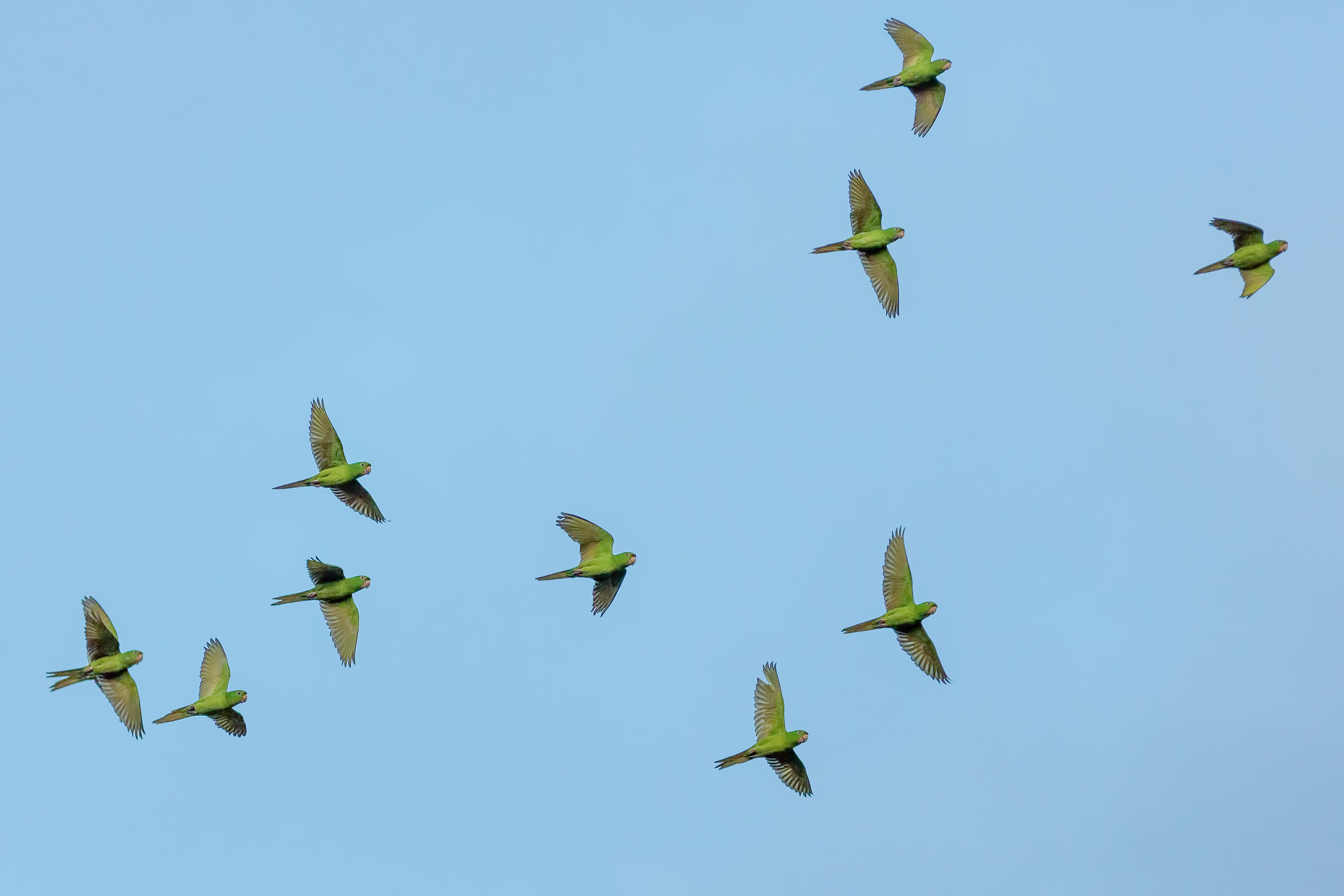 Lesotho is a country unlike any other in Southern Africa. This Alpine country that lies entirely 1000m above sea level is a stark contrast to all the surrounding regions, earning it the title of “kingdom in the sky”. Essentially filled with small villages, it’s inhabitants; the Basotho people, live a traditional lifestyle largely uninfluenced by the Western world. Their faces covered in balaclavas and wrapped up in blankets to keep warm, villagers will meet you at every corner of the winding roads as you make your way through the country. The highlands, with its traverse streams and mountains, are a real adventurers paradise. The hiking and trekking, usually on a Basotho pony, are world class and the 3 stunning national parks are the real gem of the country and definitely don’t disappoint.

Lesotho boasts 300 days of sunshine; which is odd considering it has one of only 2 ski resorts on the African planet. You heard me right, one of only two, making it a real novelty in Africa. Afriski, Lesotho’s ski resort, is located high up in the Maluti mountains (Well, really high up – 3050m above sea level to be precise). The 1km beginner’s slope is just that – a skiing experience for beginners! So don’t be put off by the fact that you’ve never skied before. You’ll most definitely not be the only first-timer there and the instructors are more than happy to guide you through it.

The ski lessons are insightful but also start from a very basic level so you don’t have to have had any prior experience or knowledge. Lesotho is a very homogenous country with 98% of its population being the indigenous Basotho people, but visitors from far and wide flock to Afriski and you can expect to meet lots of travellers from South Africa and even Europe there. Once you’re done skiing, you don’t have to pack your bags right away. There is a wide array of other things to do in Lesotho such as snowboarding, tubing, bum boarding and other adventure activities. Although the main season for skiing is June to August, during winter, you can enjoy Afriski’s other activities year-round. If you’re eco-conscience you will be happy to know that Lesotho uses nearly 100% renewable energy due to the Lesotho Highlands Water Project. Hydroelectric energy is the primary source of energy thanks to the network of dams in the country. These dams are also tourist attractions that you can visit.

For a truly unique holiday experience in Southern Africa, take a safari in Lesotho. The country is a must-see that should be included in your Southern African itinerary. Since it is landlocked within South Africa, travelling from South Africa to Lesotho is easy and takes about a 4-hour drive from Johannesburg. Alternatively you can fly to Moshoeshoe I International Airport near Maseru, the capital city of Lesotho. Get a taste of the bustling town of Mokhotlong, once known as the most remote outpost under the British Empire rule, with this Mokhotlong Day Tour. 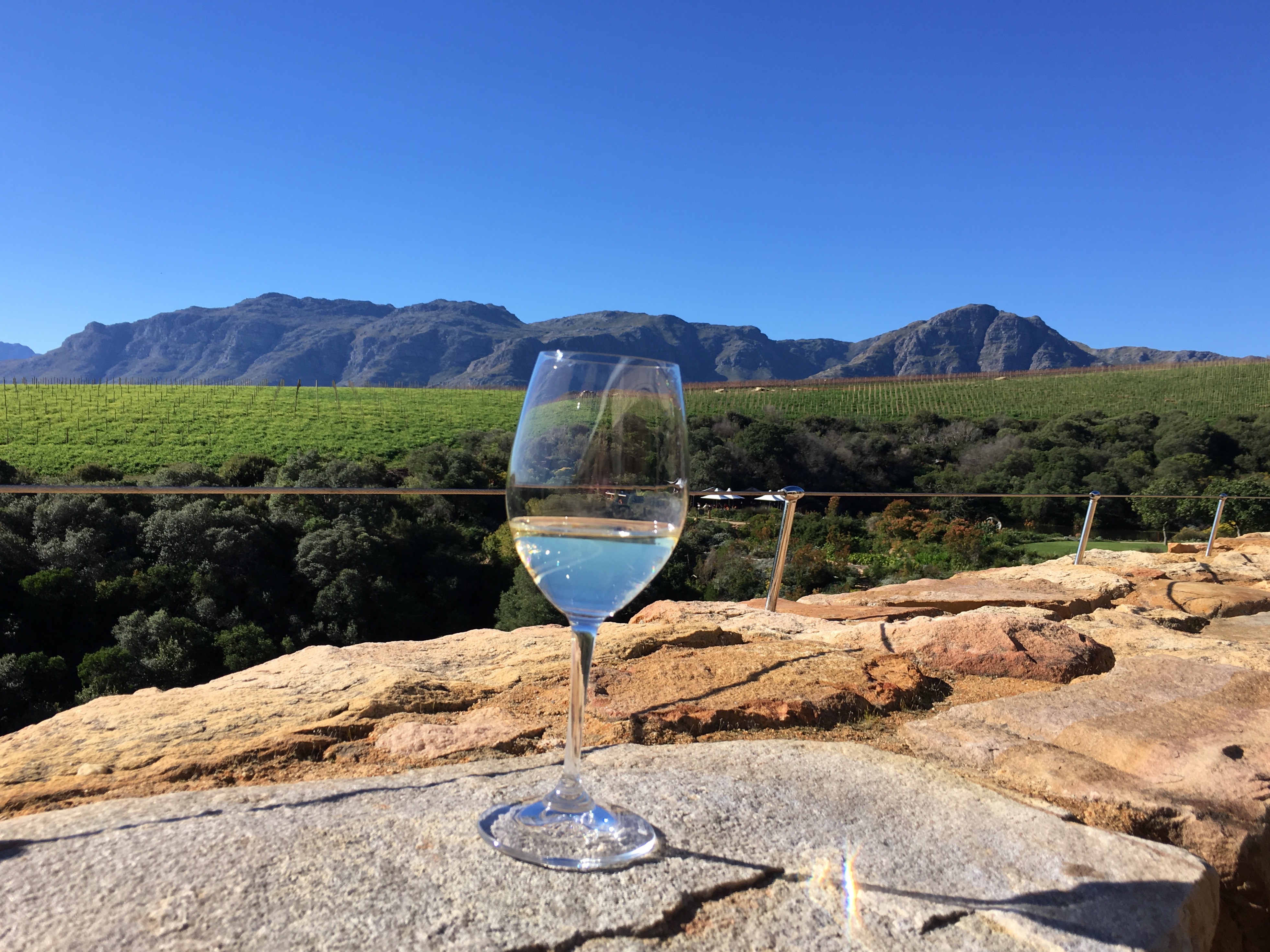 Can I travel Independently in Namibia Next