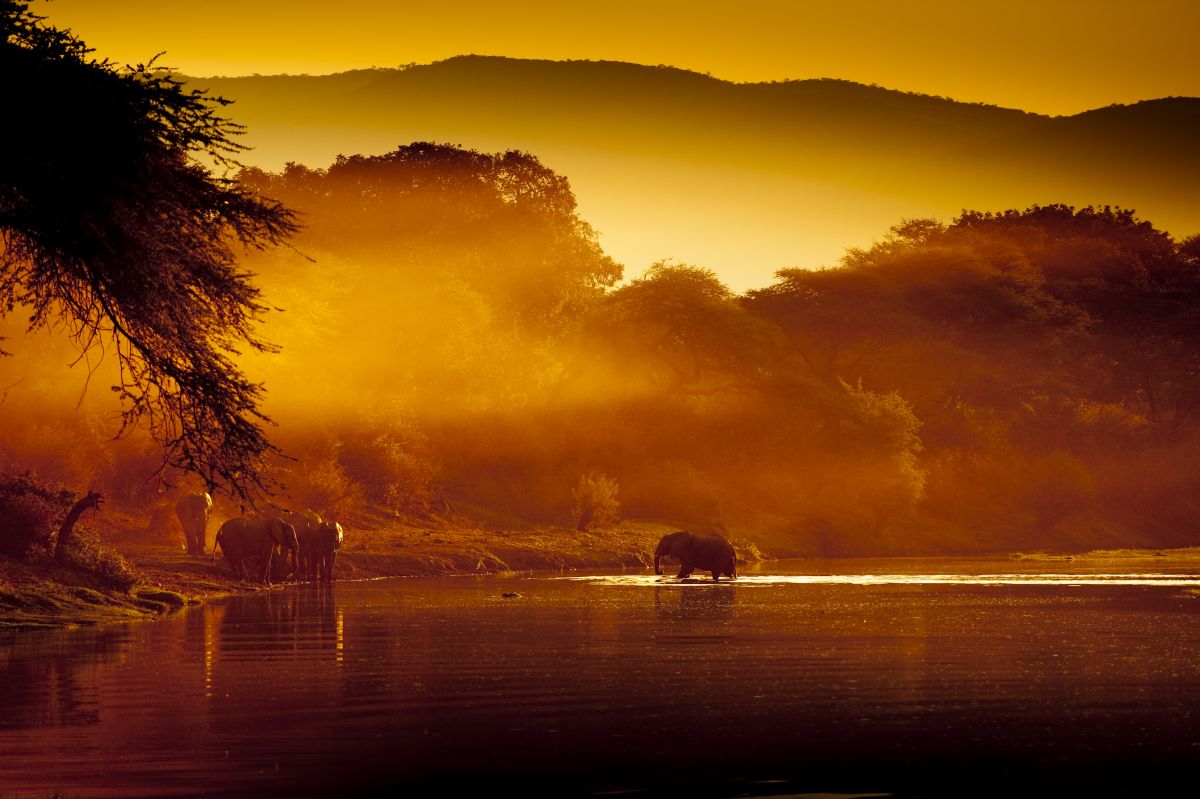 Safaris can cost a good fortune, but they don't have to. We have listed the 5 top safaris that cost you less than $100 per day, safaris on a serious shoestring thus. While it is easier to find cheap safaris in South Africa and book safaris online, as the market is less regulated and it is easier to operate a private game reserve, we have plenty of opportunity to safari on the cheap even in Kenya or Tanzania. The more basic the accommodation, and the more cultural the tour, the more affordable it becomes. 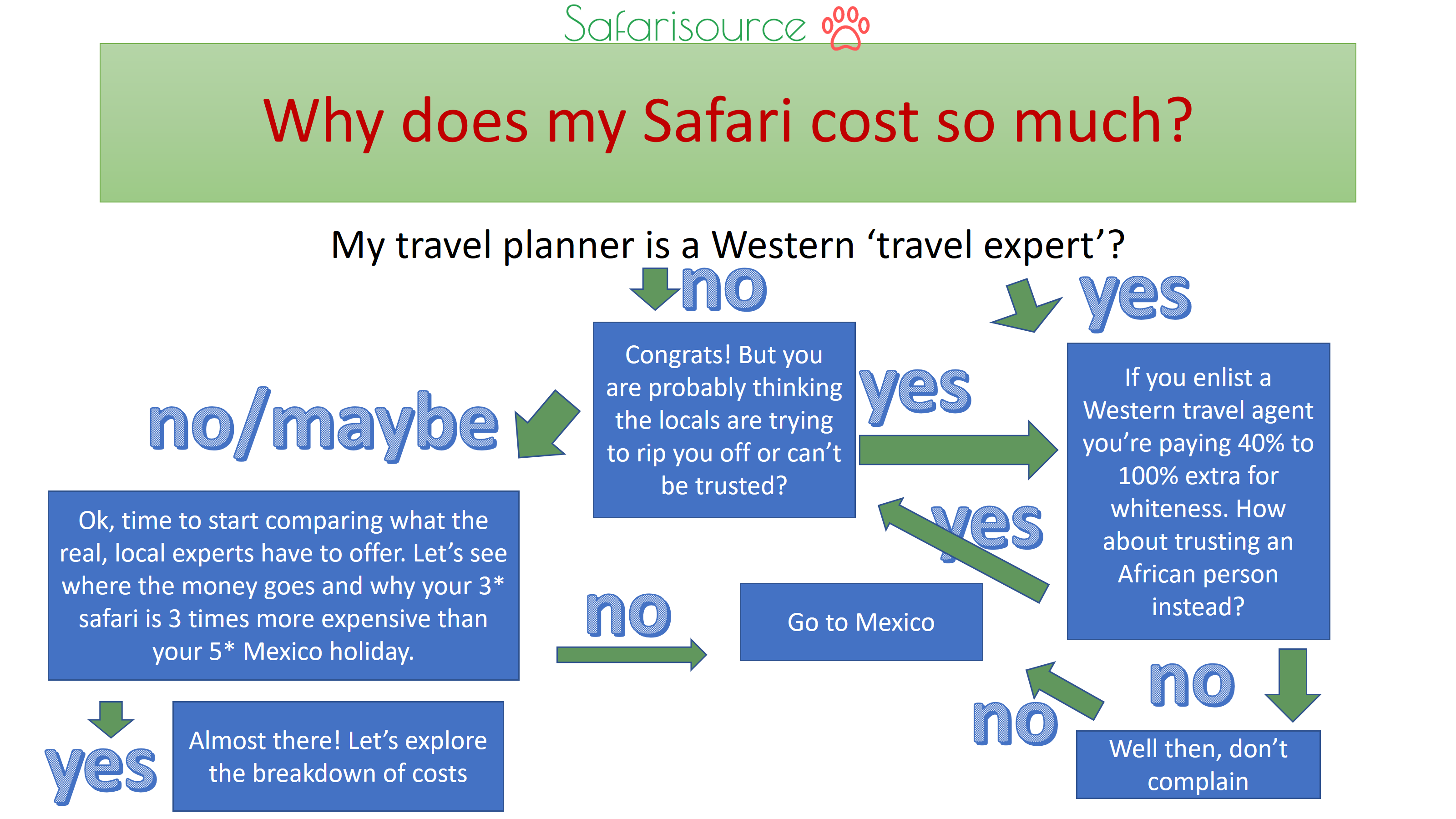 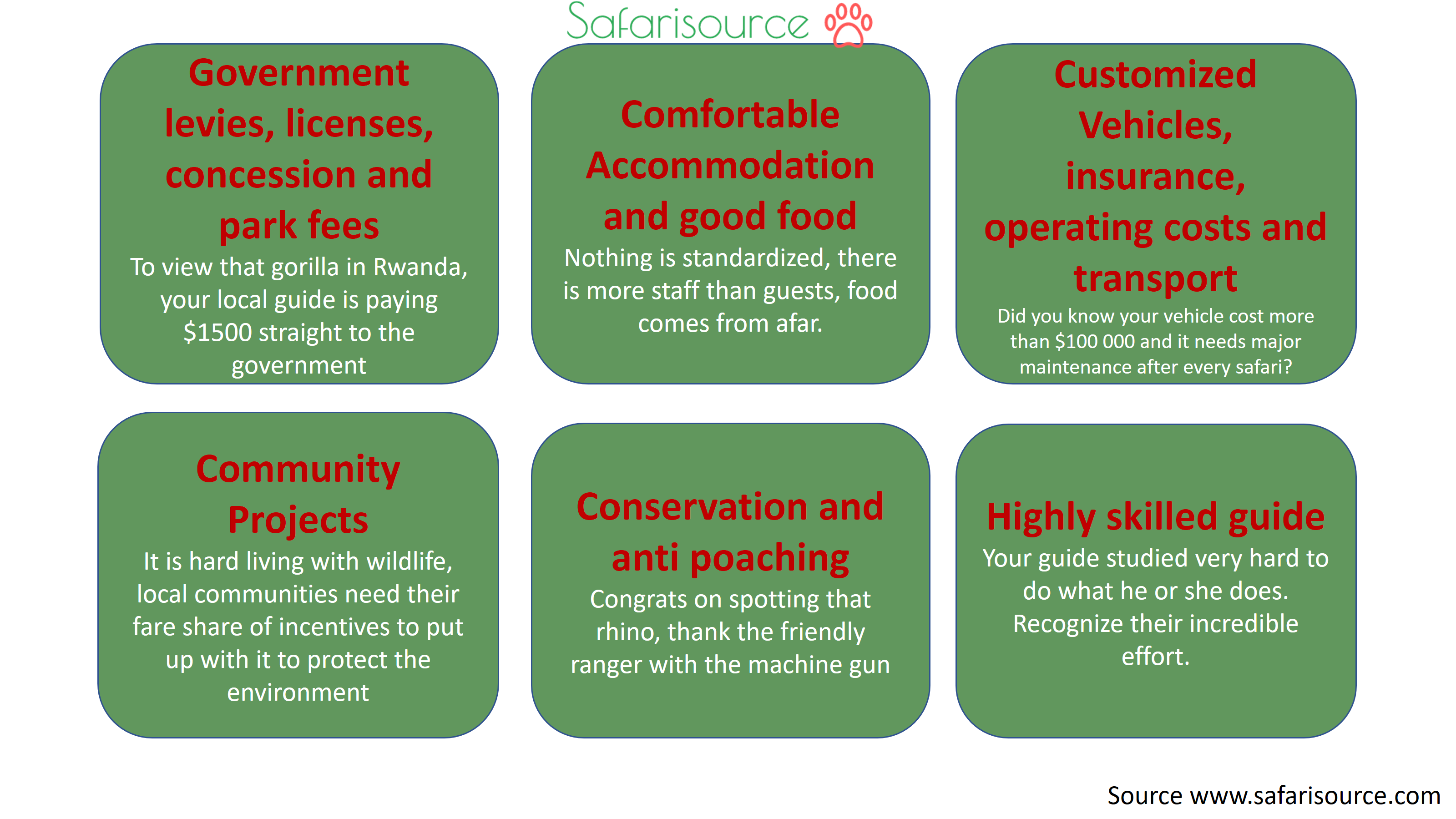 How much does an African safari cost? Previous

The 5 Best Beach Vacations in Africa Next 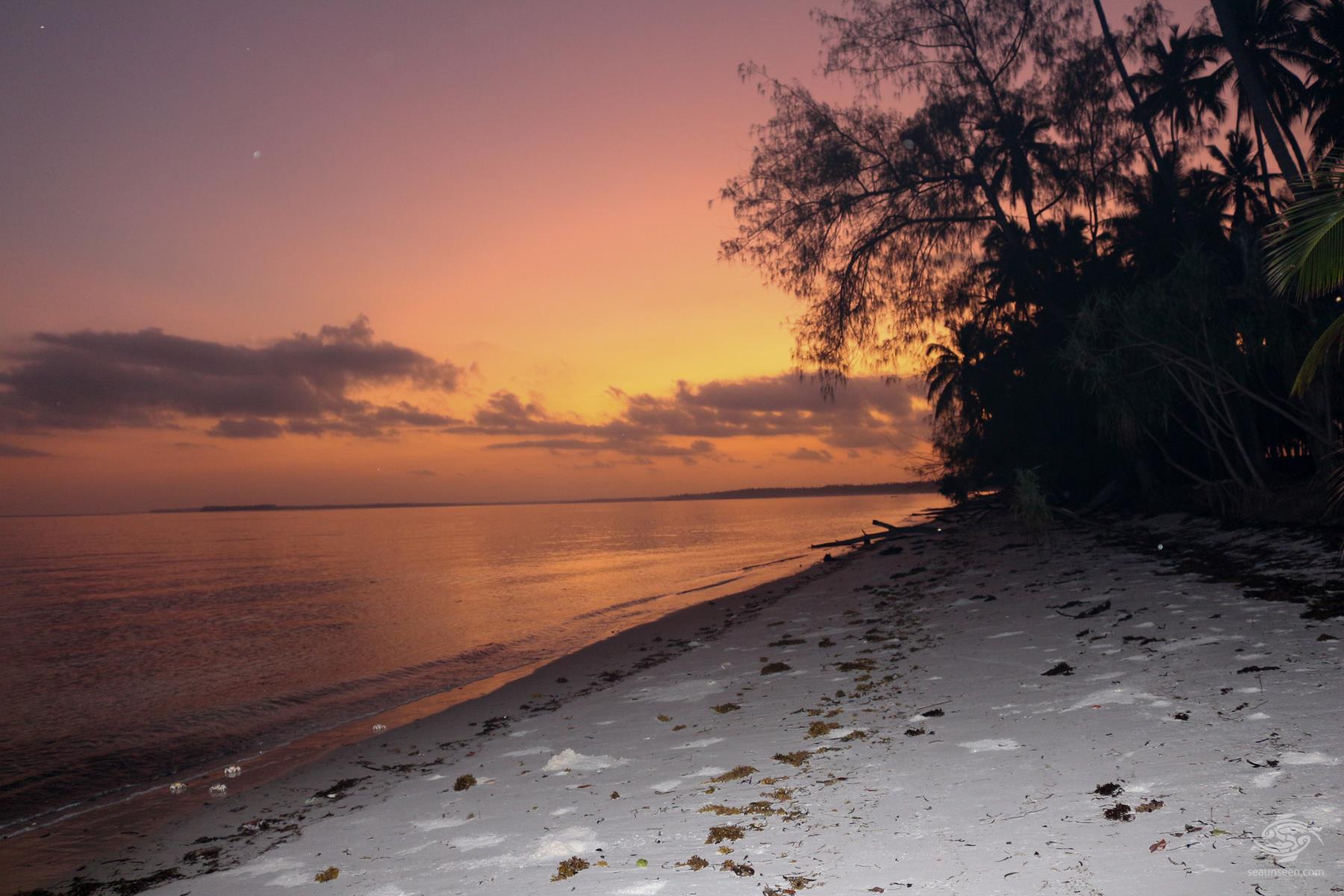